Woman of the Week - Chiara Paladino 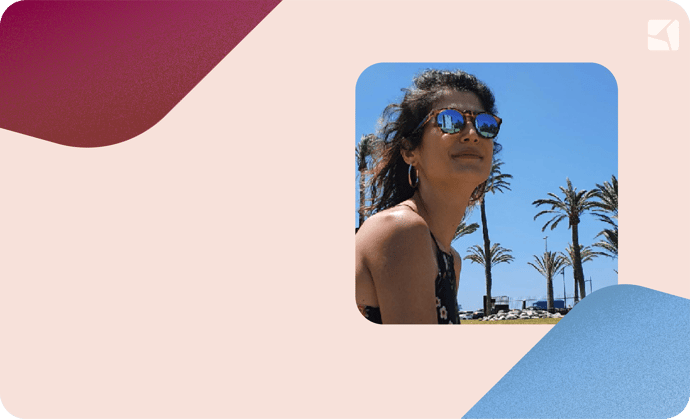 Introduce yourself! Who are you, and what's your role at the Loyaltek Group?

"My name is Chiara Paladino and I’m Italian. At Giftify [part of the Loyaltek Group], I’m currently a Project and Operations Manager. In my department, we take care of both onboarding new clients and when clients start their program for gift cards. So, during the Project phase, I basically implement the new programs for the new clients, according to what the developer team gave us as information.
And we keep up with the relationship with the clients until they can go live, until the project is fully implemented. That means that from that moment, the client will no longer have us as a direct point of contact; they will have their needs handled by the client success managers (in link with Support when there are technical issues). So, we are basically a second level for Support after the client is onboarded. I take care of the issues that Support is not able to take care of directly."

How did you end up at Loyaltek?

“I was living in Spain, and during the pandemic it was hard to find a job that was satisfying - with a good balance between work and private life. I decided to move to Belgium because I had a bunch of friends living here already, and they'd been telling me for ages, 'You should come here because Tenerife is over, it doesn’t give you a lot of possibilities'. In January 2021 the situation was not good for me, so I started applying for jobs in Belgium. Before my current role came up, I had other job interviews for Technical Support roles, and one of the companies told me that they thought my profile was a really good fit for Project Manager, which I've never done in my life! That was a big boost for my self-esteem to say, 'Ok, maybe I’m not looking exactly at the right job descriptions. I should switch it up, and be a little bit more open-minded about my skills.' That’s when I saw the job offer from Loyaltek for a Project and Operations Manager, I applied and it went well!”


What do you want to achieve in your career?

“I haven't set clear long-term goals; right now, I really want to be an excellent senior within my department because I really like my job here at Giftify. So, in the short term, this is my goal. Long term isn't that clear for me because it’s the first time I've switched career paths, let’s say. I was always working with languages, that’s what I studied and I use those skills every day. I have a lot of different experiences in the language field, however this is the first time I changed my job completely, so I don’t know it yet. I’m not sure if I will keep on with Project Manager or if, at some point, I will go back to my languages. Let’s see! But so far, in the short term, I want to be a good senior for the new team members that have just joined us - and for new ones that will come!”

If you could have dinner with 3 inspiring women, dead or alive: who would they be and why?


"The first one would definitely be my mom. She had a very hard life as a woman. Back then in Sicily, she divorced her husband just a year after the divorce law came out in Italy. And it was really difficult for her because, even if it was legally accepted, it wasn’t socially. It still isn’t completely accepted nowadays so you can imagine how hard it could bein 7 in 1975. Sicily is the country where women don’t really go out without their men and stuff like that so, she had a really hard life after the decision she had to take. But she was always strong and independent, not only economically but in a lot of fields. She is the person who taught me that my rights are above anything else."


"If I have to choose somebody else, that’d be somebody inspiring but famous at the same time. That probably could be Beyoncé. I don’t know if she would get on well with my mom but however… I would be the diplomatic person between them. And another one would be… Audrey Hepburn. Because they both, in very different ways, represent independent women who made their careers and don't need men’s support to succeed."


Tell us about a professional experience that made you who you are today.


"It was always a bit difficult to work as a woman in Spain and Italy, and be totally accepted as a professional person. So, I had a lot of bad experiences when reaching for management positions as in those countries I had to fight to have men fully accepting the fact that I am a woman, and that I can also be a manager. It means that I was directly told things like, ‘I don’t like your style’ or, ‘I don’t like you being a woman and a manager at the same time’. But also some kind of inappropriate jokes or comments... That definitely helped me grow as a person and a woman. It also taught me to refuse to accept these things anymore, and to not be tolerant to those kinds of attitudes because it’s just unacceptable. In the beginning, when you are young, you don’t really understand how severe it is to have those comments [at work]. So, little by little, I took those experiences in my life and changed the way I responded to those inputs. And then, from a more personal point of view, spending ten years out of my country and without my family close to me also made me a much stronger and independent person."

If you could share just one piece of career advice with women in our community, what would it be?

“Don’t be influenced by your gender: see the person you are. Set boundaries on what you'll allow people to tell you then don’t let them pass these kinds of boundaries, those limits need to be set. We are all people and nobody should judge you as a person just because you’re a woman, or however you define yourself."

Thanks for sharing your story with us, Chiara!

Are you ready to get onboarded at Loyaltek with Chiara? 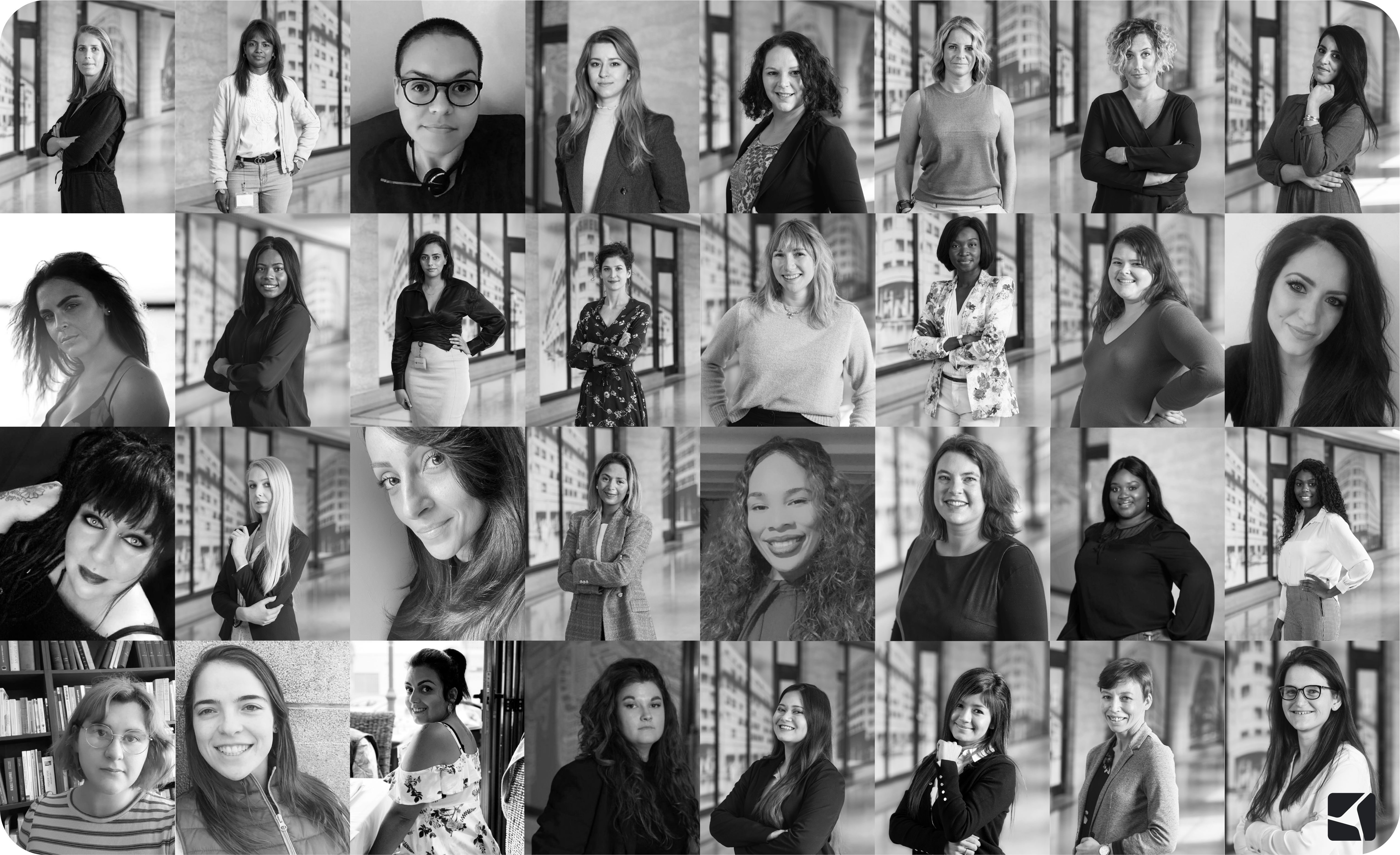 On International Women's Day (March 8) we announced a new initiative across all companies at the ... 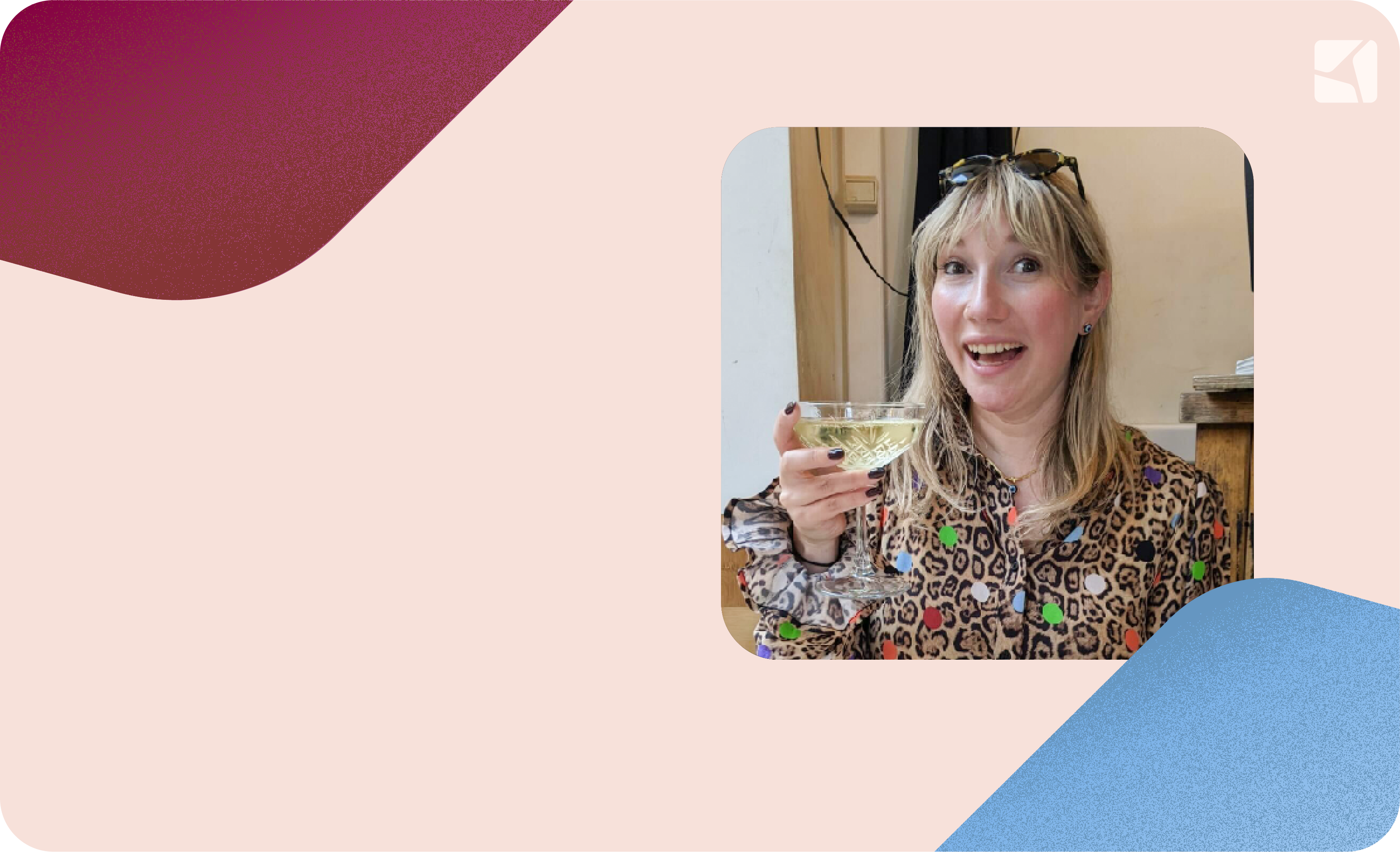 Woman of the Week - Shannon Rollins

In this installment, we're sharing the story of our Global Marketing Manager, Shannon Rollins. ... 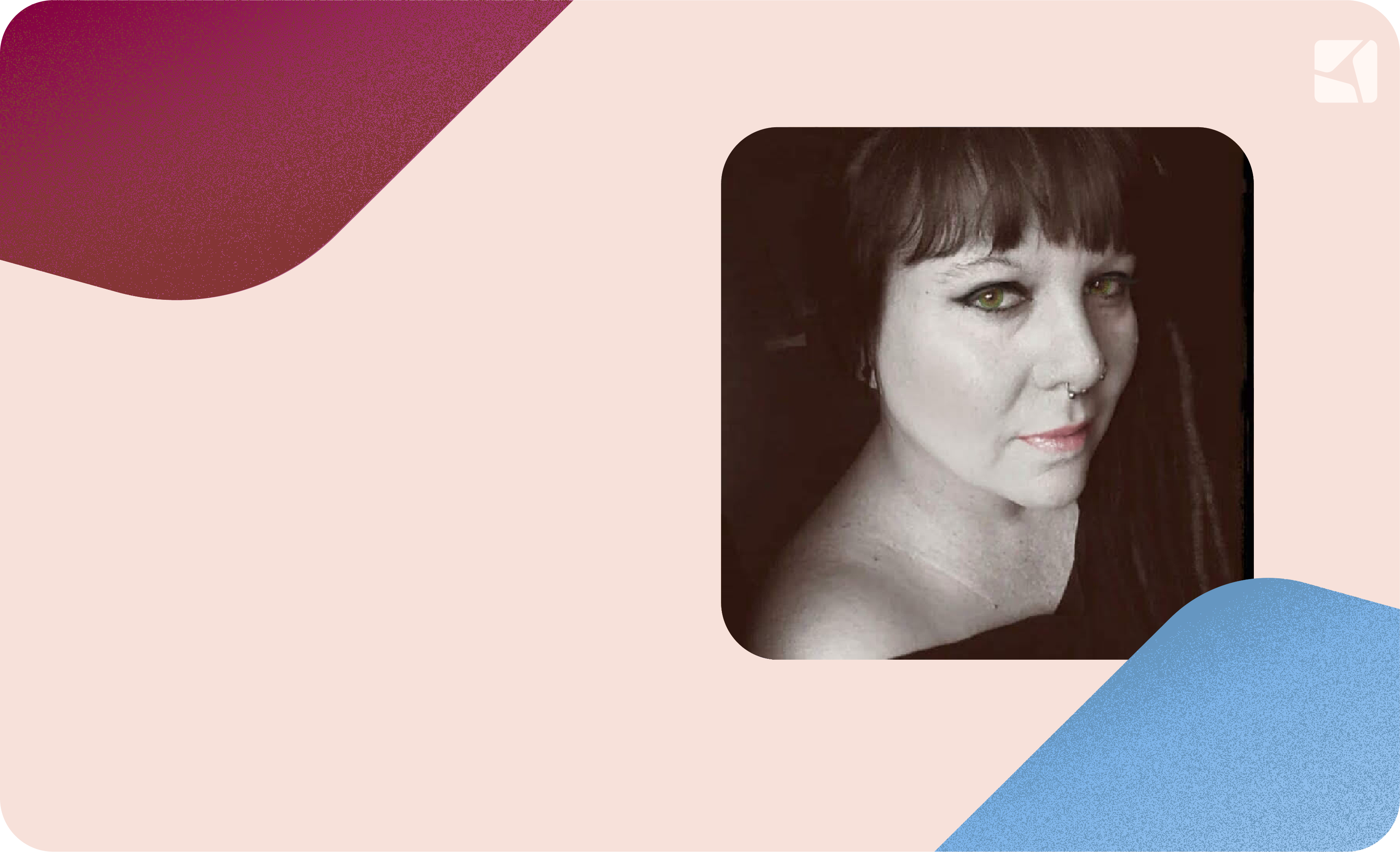 Woman of the Week - Elaine Engels

Read the story of Elaine Engles (Customer Support Officer, Giftify). Read on to learn about her...